Mosquitoes are probably one of the biggest annoyances of summer, but they do serve a purpose. Fish and other aquatic creatures snack on mosquito larvae, and the adults provide food for birds, bats and spiders. Even with a purpose, mosquitoes are pests that we can all do without. Not only can their bites cause itchy reactions, but also they can transmit diseases like West Nile virus and malaria. It’s no wonder why mosquitoes are considered the world’s deadliest animal! 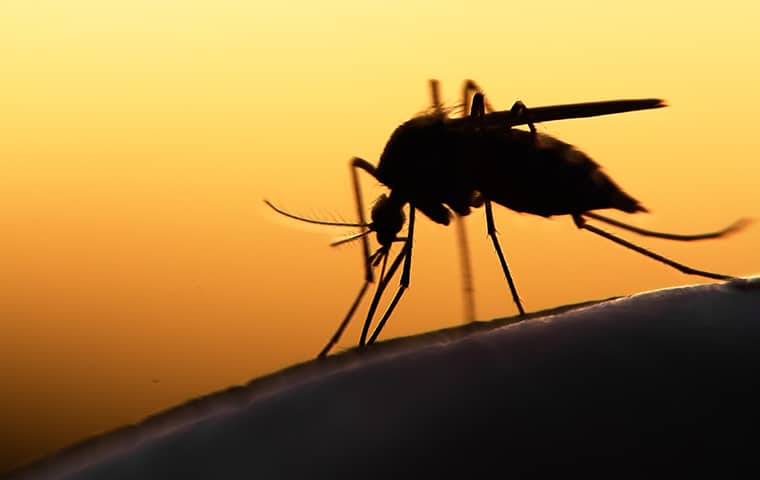 Now that mosquito season is here in New Jersey, insect control is a must. We thought it would be fun to go over a few fascinating facts about mosquitoes to kick off the season. As a matter of fact, some experts suggest that the Zika virus may be in New Jersey as early as July.

Male mosquitoes do not bite. They feed off flower nectar. Female mosquitoes bite because they need the protein and other compounds found in blood to produce their eggs. But, when females are not reproducing, they are perfectly content with flower nectar.

It’s easy to feel like a target for mosquitoes just for being human. But many mosquitoes prefer other hosts such as birds, reptiles and amphibians. These mosquitoes may not even bother humans at all! Others may feed on both humans and non-humans, so it really just depends on the species of mosquito.

3. All Mosquitoes Require Water To Breed

Females need just a few inches of water to deposit their eggs, and tiny larvae can then develop. Some of the most common places where mosquito larvae thrive are roof gutters, birdbaths and old tires. For this reason, it’s recommended that NJ residents dump out sources of standing water to prevent mosquito breeding.

It’s not your imagination. New research shows that mosquitoes are more attracted to:

5. Mosquitoes Cause More Death Than Any Other Animal On Our Planet

Mosquitoes can carry and spread a number of diseases including malaria, dengue fever, yellow fever, encephalitis, chikungunya, Lyme disease, West Nile virus, and Zika virus. They may also carry heartworm, which is deadly to dogs. In some parts of the world, a child dies every minute from mosquito-transmitted malaria.

Don’t let your backyard become a breeding ground for mosquitoes this summer! Aside from these pests being highly annoying, they can spread serious diseases that your family doesn’t need. Investing in a credible residential pest control company will save your summer from worry and dismay. Reach out to Heritage today!

Such a professional, helpful and totally committed company. It was nothing but a total pleasure to work with ALL the staff who so promptly took care of our uninvited guests in the attic. Perfect customer service. 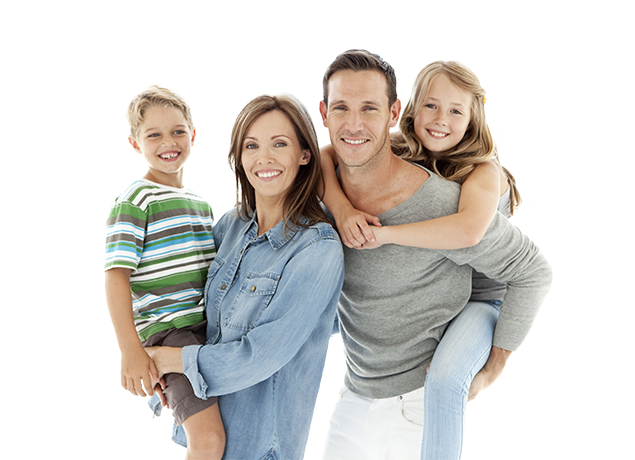 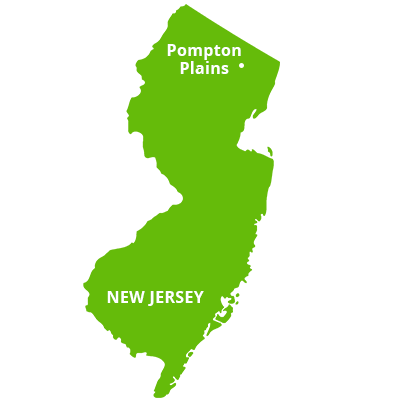